You are here HomeMortgageWeekly mortgage refinance applications surge over 300% from a year ago, but there’s a catch 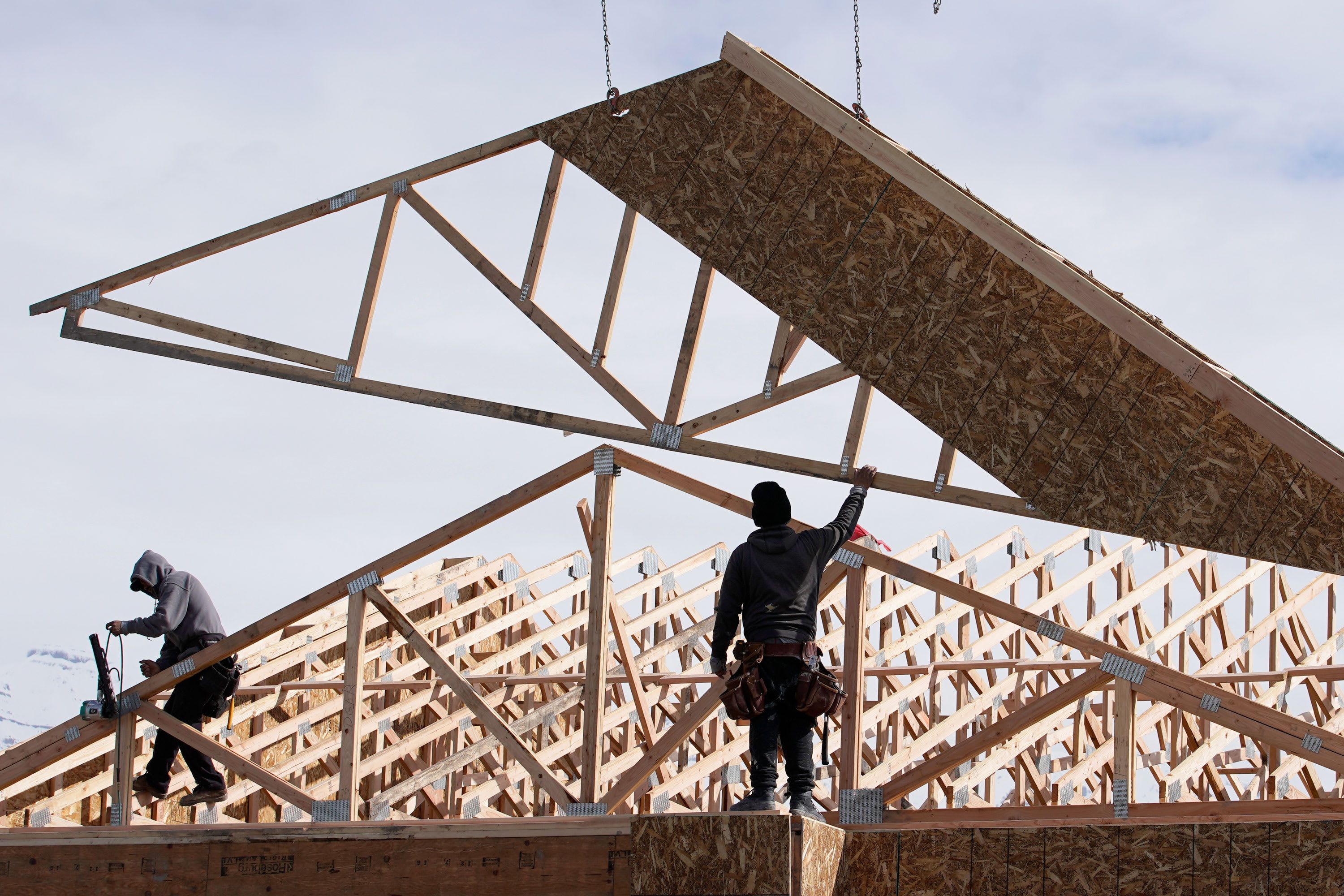 Refinance volume helped push total mortgage application volume up 1.5% last week compared with the previous week, according to the Mortgage Bankers Association. Volume was 153% higher compared with the same week one year ago. This week’s annual comparisons are skewed, however, because last year the Thanksgiving holiday fell one week earlier, so these results are being measured against a holiday week.

Annual comparisons are also widening because mortgage rates are so much lower now than they were a year ago. The average contract interest rate for 30-year fixed-rate mortgages with conforming loan balances ($484,350 or less) decreased to 3.97% last week from 3.99% the previous week, with points dropping to 0.30 from 0.33 (including the origination fee) for loans with a 20% down payment. The rate was 115 basis points higher the same week one year ago, at 5.12%

“Mortgage rates stayed below 4% for the second straight week and borrowers responded positively,” said Joel Kan, associate vice president of economic and industry forecasting at the MBA. “Refinances have been strong this month, but we are starting to see the average pace slow compared to the peak experienced in August through October.”

Mortgage applications to refinance a home loan rose 4% for the week and were 314% higher compared with the same week one year ago, again, largely because of the holiday comparison. Refinance volume has been wobbling a bit lately week to week. So many borrowers have already refinanced to rock-bottom rates, so there is a dwindling pool of eligible candidates. Also, rates have been relatively steady for a while, which gives borrowers less incentive to jump into a refinance.

Mortgage applications to purchase a home fell 1% for the week and were 55% higher than the same week one year ago. That annual comparison should probably be ignored, as it has been in the single digits all year. Purchase volume is better than it was a year ago, but buyers are still facing a very tight and pricey housing market. Home price gains are accelerating again, and the supply of homes for sale has been falling for several months.