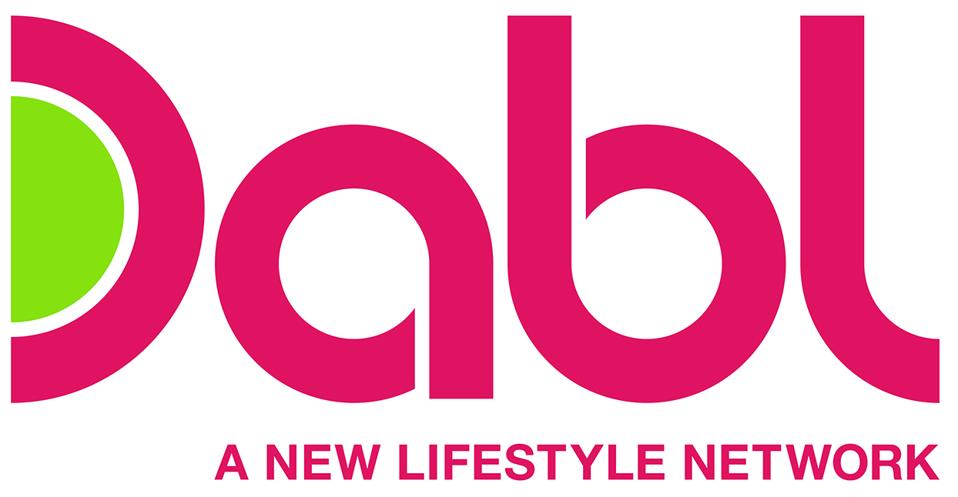 Additionally, Dabl has obtained the rights to numerous shows from A&E’s library, including multiple seasons of Find & Design, Flip This House and Sell This House.