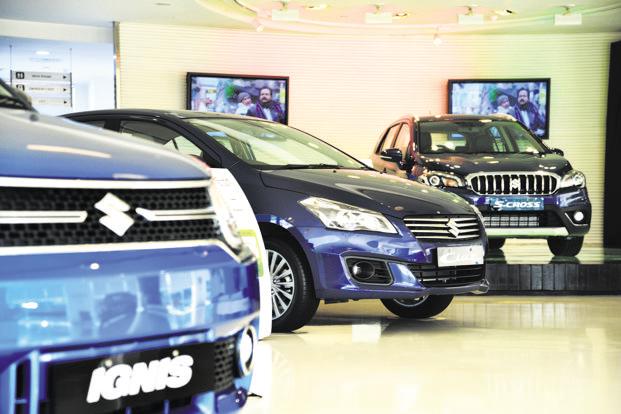 New Delhi: Starting from today, you have to shell out more to buy Maruti Suzuki cars. India’s largest carmaker has announced a price hike of up to Rs 10,000 for select models, owing to the adverse impact of increase in commodity prices and foreign exchange rates, the company said in a press release.

“The cost of company’s vehicles has been impacted adversely due to increase in commodity prices and foreign exchange rates,” Maruti Suzuki India said in a regulatory filing last month.

“Hence, it has become imperative for the company to pass on some impact of the above additional cost to customers through a price increase across various models in January 2019,” the statement said.

Maruti Suzuki did not specify which car models will become costlier post this price hike.

Earlier, Toyota Kirloskar Motor had announced that it would increase prices of vehicles across models by up to 4% from 1 January 2019, to offset increasing manufacturing costs due to rupee depreciation.

Retail sales of passenger vehicles continued to decline in December.