You are here HomeCar NewsFerrari To Showcase New 488 Pista, 812 Superfast At Goodwood Festival Of Speed 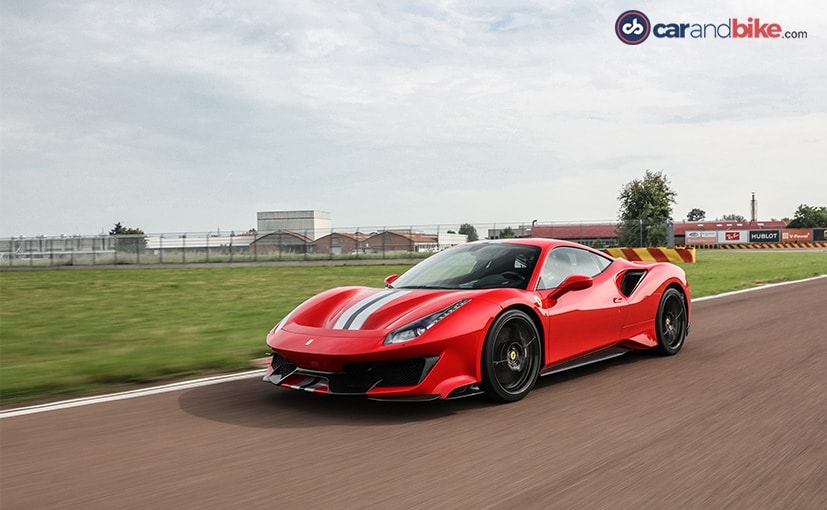 Ferrari has announced its line-up for the Goodwood Festival of Speed for next month. These include the new 488 Pista and 812 Superfast, making their UK debut at the event. The 488 Pista is Ferrari’s latest Special Series mid-engined V8 which we drove recently. The 812 Superfast is also the latest front-engined V12 GT cars, with a naturally-aspirated 6.5-litre V12 engine delivering an incredible 800hp.

Moreover, at the Michelin Supercar Paddock, taking part in the Supercar Runs up the famed hill climb twice each day, are the Ferrari Portofino and the Ferrari GTC4Lusso T – which share a version of the 3.9-litre twin-turbo V8 engine which has won the International Engine of the Year award for the last 3 years. The LaFerrari Aperta will also be returning to the event in 2018, after its debut at the company’s 70th Anniversary celebrations last year.

Ferrari’s Corse Clienti division will showcase the incredible range of track-only XX cars, which are a regular crowd favorite. On display in the Michelin Supercar Paddock will be an FXX, a 599XX and a FXX K EVO. Moreover, a new feature from Ferrari for 2018 is a Ferrari Challenge Pit Stop Challenge which is located in the Race Car Paddock, alongside a Ferrari 488 GTE which was driven at the LeMans 24hr race in 2018.

The public will also have the chance to simulate being part of a Ferrari Challenge pit crew, changing wheels and tyres in a timed environment that replicates race conditions.